In 1993, Akemi Welsh started Polynesian Paradise (PPD), a professional Polynesian entertainment company specializing in the traditional dances and music of the Polynesian Islands. 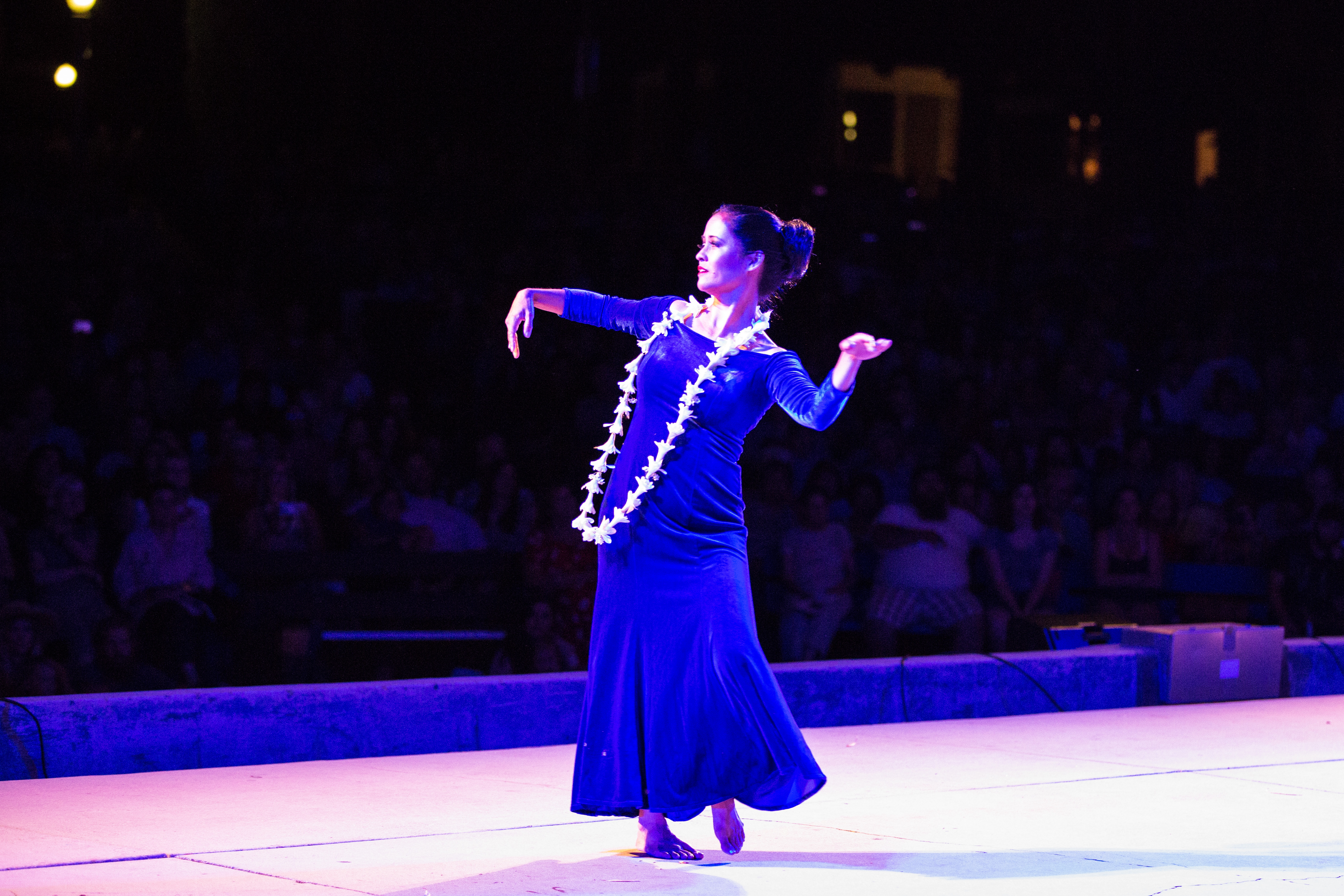 Past performances include a daily 5-week run of the "Lilo & Stitch Hawaiian Party" at the El Capitan Theatre (Hollywood, CA) and nightly 8-week run at the Pageant of the Masters (Laguna Beach, CA), and the Silver Dollar City World Festival (Branson, MO). PPD has also performed for the celebrity red carpet premieres of Adam Sandler's 50 First Dates (Westwood, CA), and Disney's animated feature Lilo & Stitch (first in Hollywood, CA then at Elvis Presley's Graceland in Memphis, TN) in which our company director was hired as a consultant for the project. Polynesian Paradise Dancers can also be seen dancing in Adam Sandler's movie Bedtime Stories, and television shows as Glory Days, Backyard Nation, Tuckerville, My Tacky Room, Wizards of Waverly Place and Marie. Other highlights include performances at the Playboy Mansion, Walt Disney Studios, Paramount Studios, the homes of celebrities such as Rob Zombie, former mayor of Los Angeles, Jim Hahn, and former governor of California, Arnold

Interested in having polynesian dancers perform at your next event?

Send Us a Booking Inquiry! 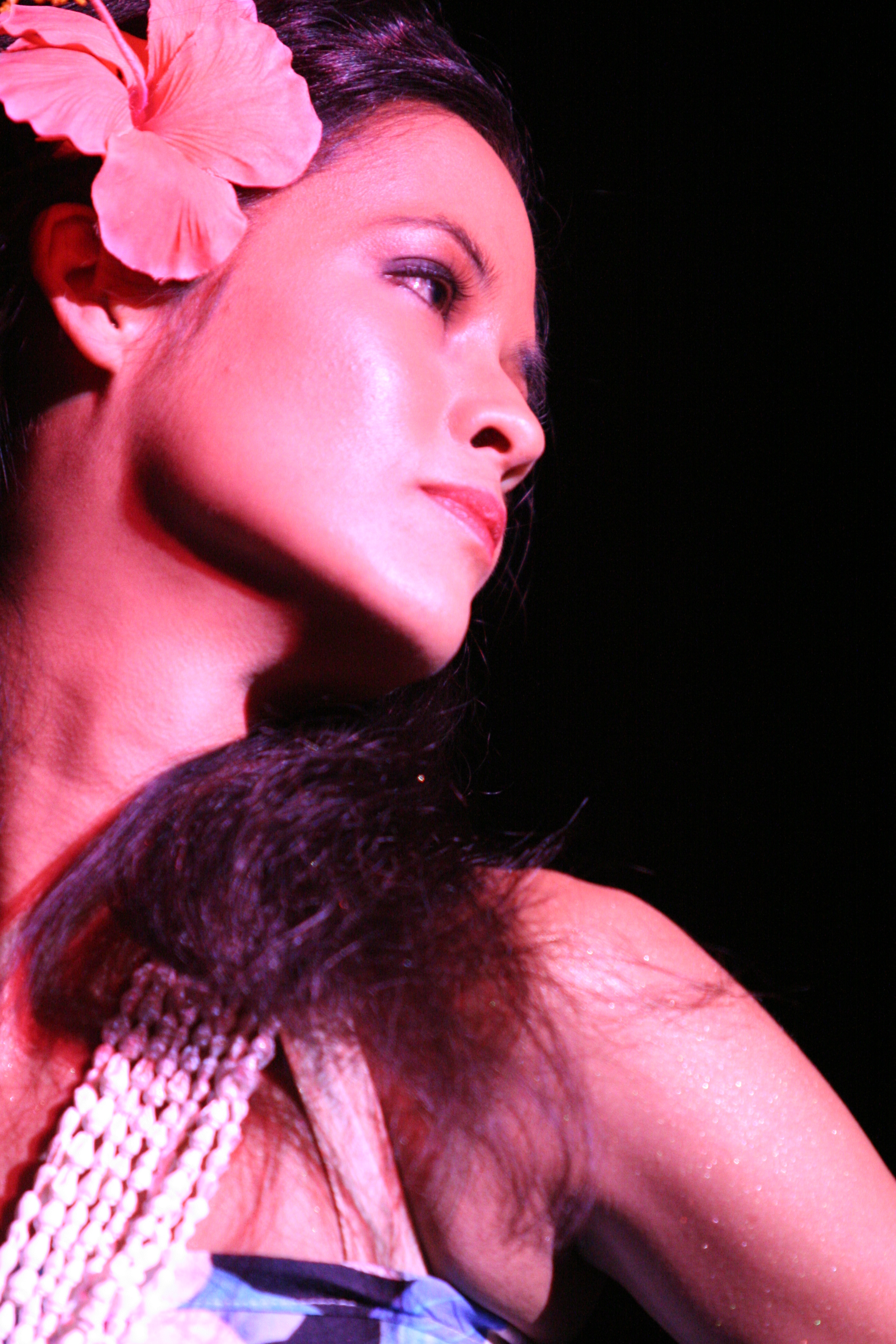 Akemi Welsh graduated from the Orange County High School of the Arts -Musical and Theatre Conservatory. With a passion for the arts she has studied various forms of performing arts such as: jazz, ballet, tap, mime, singing and musical theatre. During her professional dance career Akemi performed with Long Beach Classical Ballet and the Southern California Dance Theatre in several productions of the Nutcracker and other modern works, Classical Opera with Professor Chao Mei Pa the co-founder of the Shanghai Conservatory, was casted as the role of Liat in 5 productions of “South Pacific” including a national tour with John Rait and Jack Jones, she has also held roles as Eliza in the “King and I” and the role of Pocahontas in a Taiwan tour. In addition to winning numerous awards as a dancer and singer, Akemi has produced over 42 national and international tours and counting.

Some her career high lights was performing at the Austrian center in Vienna, Austria and producing a 25 piece concert orchestra at the National Concert hall In Taipei, Taiwan and the classical ballet a mid-summer nights dream at the national theatre in Taipei, Taiwan.

She has been featured in numerous commercials, including ads for MCI, Ameritech, Pepsi, Miller beer, Visa, as well as music videos for Bruce Springsteen and Tina Turner. She has been a guest star on The Marie Osmond show, Crook and chase, essential and the Alana Banana show. Buena Vista Pictures also hired her as a consultant for Disney’s “Lilo & Stitch Hawaiian Beach Party” at the El Capitan Theater (Hollywood, CA). This led to numerous other talent coordinating projects such as: Finding Nemo (Disney), 50 First Dates (Adam Sandler), Elvis Presley’s Graceland in Tennessee, Playboy Mansion, NBC Press Tour, ABC Prime Time, Wizards of Waverly Place (Disney), Dancing with the Stars (ABC) and Bedtime Stories (Adam Sandler). Some celebrity clients that Akemi has worked with included Tanya Tucker, Dr. Dre, Adam Sandler, and Arnold Schwarzenegger.